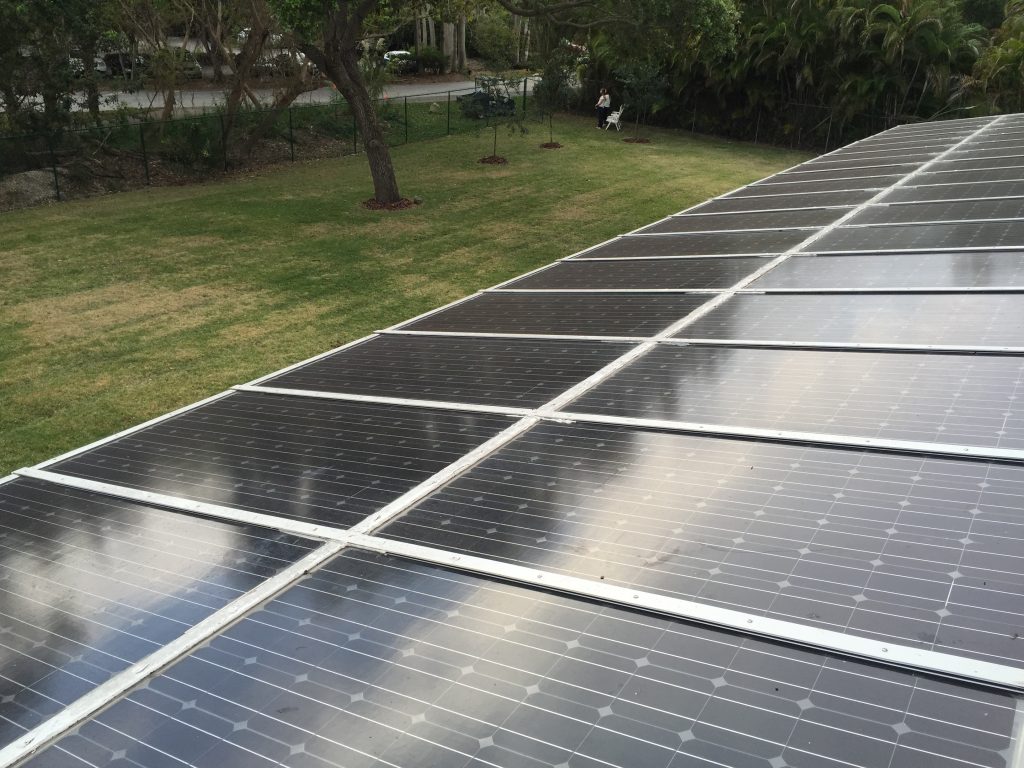 A group billing itself as Consumers for Smart Solar announced last week that it’s launching a petition drive to place a solar energy amendment on the 2016 ballot. The goal is to collect 700,000 signatures by early next year in order to qualify.

This is an important and vital amendment aimed at preventing another group, Floridians for Solar Choice, from prevailing with their amendment initiative. There amendment, if approved by voters, would prevent the state from regulating small, private solar companies that provide up to two megawatts of solar energy to properties that border them.   The Floridians for Solar Choice are a coalition of retailers, libertarians and some conservative groups who have already collected nearly 100,000 signatures for its solar energy proposal.

Attorney General Pam Bondi’s office has already asked the court to block the amendment offered by Floridians for Solar Choice because the ballot summary on the initiative is vague, misleading, uses language that’s emotional rather than factual and deals with more than one subject.

The amendment must be approved by 60% of voters for it to become law.

I am an estate specialist in The Village of Pinecrest and your best source for news and information on Pinecrest real estate. I welcome your call, text or email to schedule a buyer, seller or investor meeting. Inventory is still below average with home sales continuing to favor sellers. 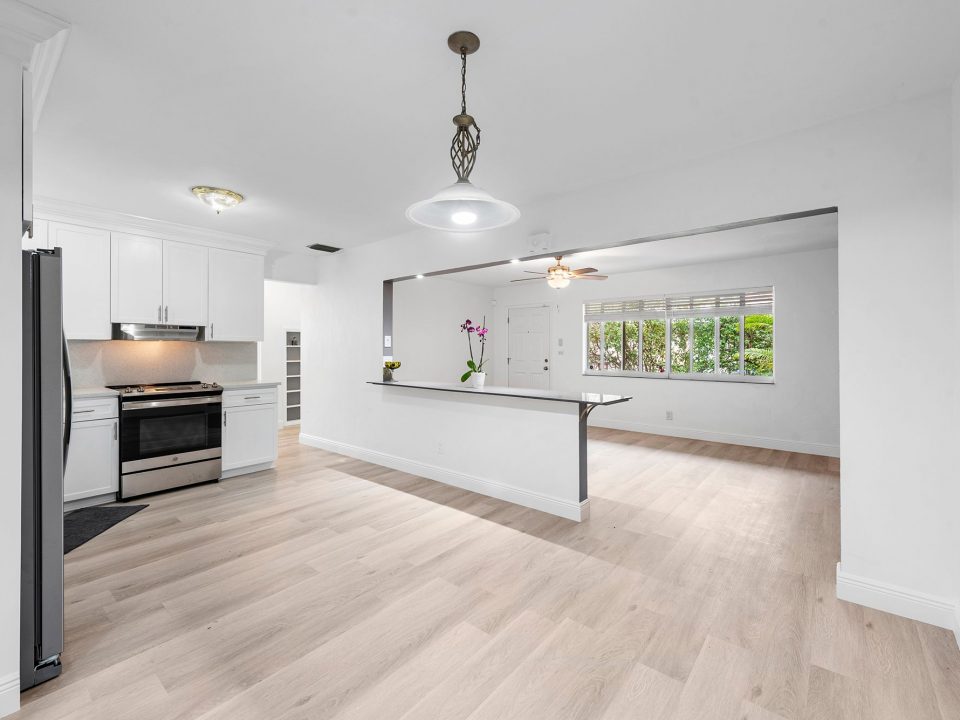 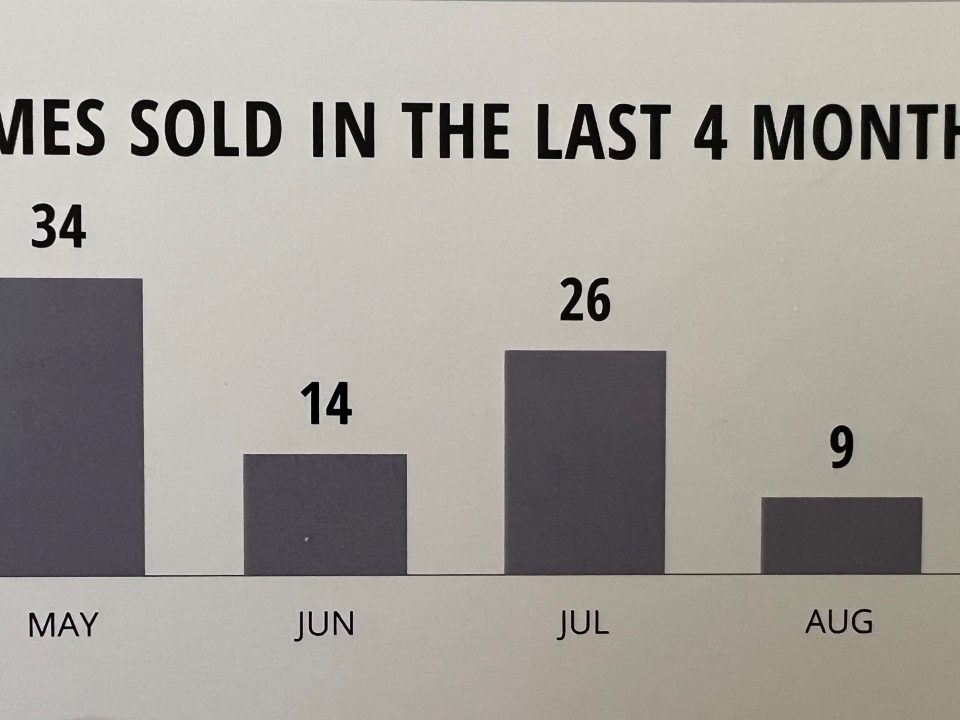