HB 483/SB 398, which caps estoppel certificate fees, was just passed by the Florida Legislature! As many of you know, this is a long-standing issue that those in the real estate industry have been working on for several years, and its passage represents a big win for homeowners and Realtors across the state. This bill caps the […]
Do you like it?0
Read more 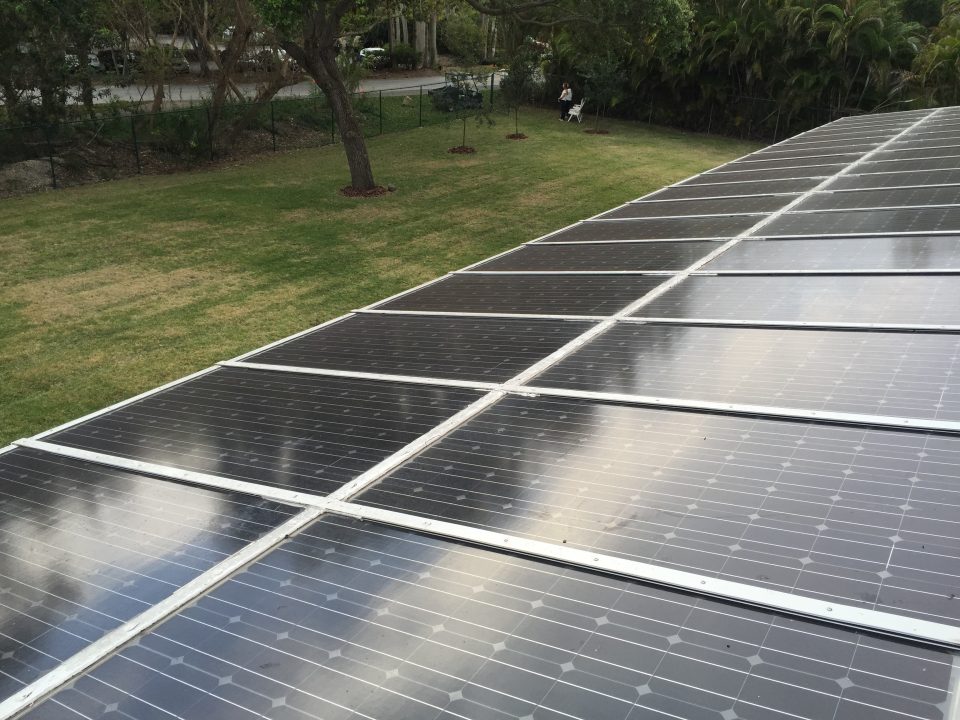 A group billing itself as Consumers for Smart Solar announced last week that it’s launching a petition drive to place a solar energy amendment on the 2016 ballot. The goal is to collect 700,000 signatures by early next year in order to qualify. This is an important and vital amendment aimed at preventing another group, Floridians for Solar Choice, from prevailing with their […]
Do you like it?0
Read more 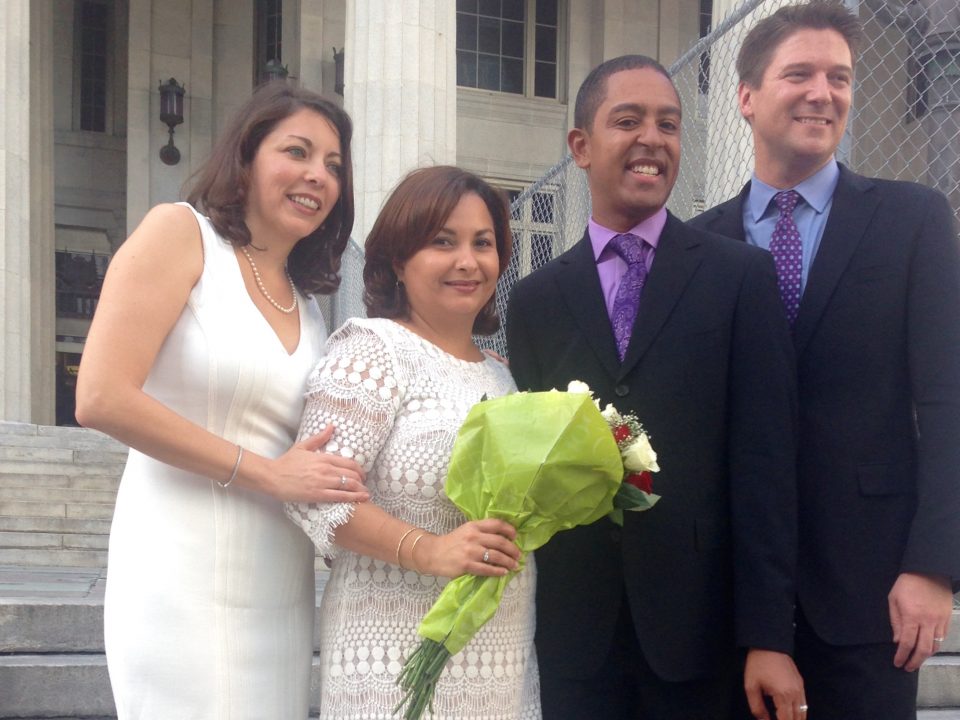 Same sex marriage became legal in the State of Florida on January 6, 2015.  And up until now, gay and lesbian couples had no rights as a married couple, despite being legally wed in other states. There are, however, legal issues that remain unresolved concerning same sex marriage that can and will impact real property and ownership […]
Do you like it?0
Read more 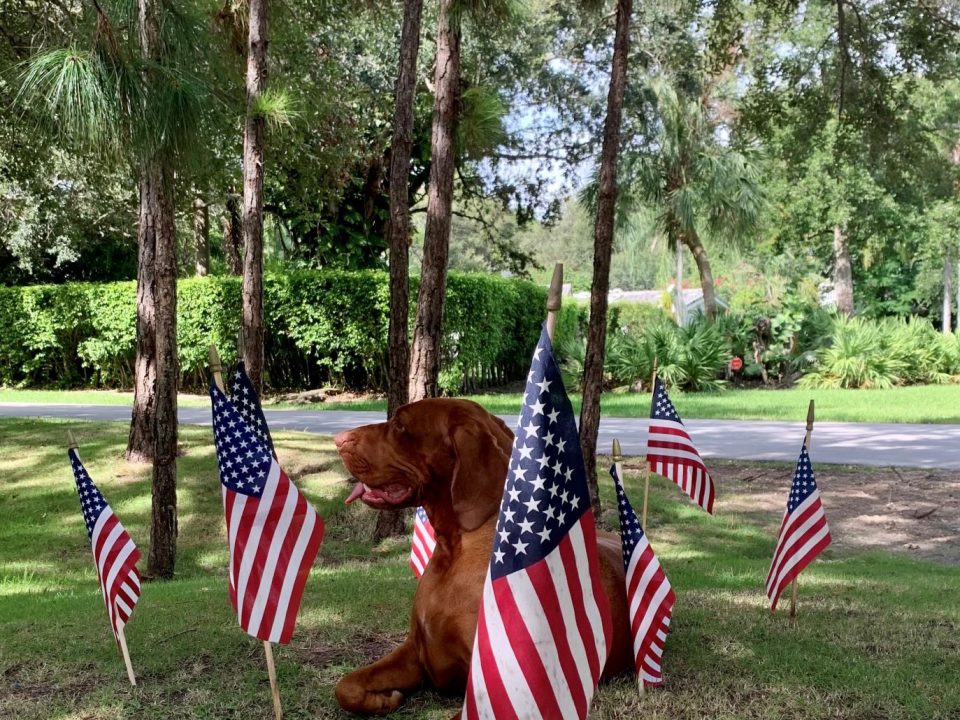 The Courts Did Right by this Disabled Veteran

A disabled veteran prevailed in the federal appeals courts this week on a discrimination lawsuit against a Central Florida condominium association. Ajit Bhogaita, an Air Force veteran, suffers from post traumatic stress disorder (PTSD).  In 2008, he acquired a support dog named Kane to help him in his recovery. The dog exceeded the condo association’s allowed weight limit of 25 pounds so the condo […]
Do you like it?0
Read more

Gay marriage bans are collapsing throughout the nation and rightly so. With that said, the Florida Bar has assembled a special committee to explore real estate and probate laws as they pertain to same sex couples. The Bar’s Real Property, Probate and Trust Law Section created the panel in June to study  property and estate […]
Do you like it?0
Read more 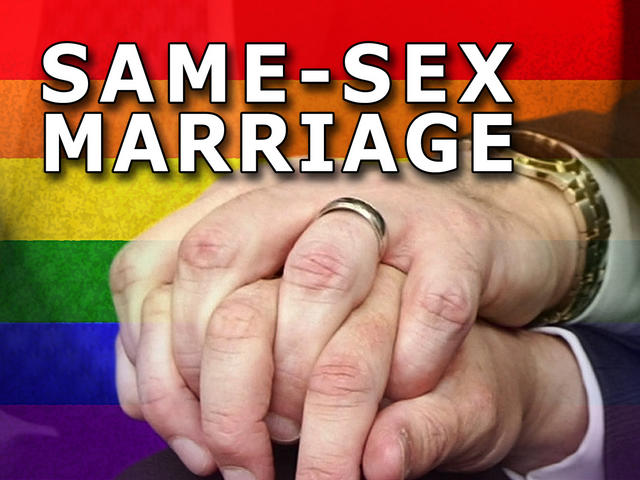 I recently met with a same-sex couple looking to buy their first house together. They were concerned about how they could own real estate together since the State of Florida does not recognize their marriage. And they were hoping that the Supreme Court’s marriage ruling would benefit them. Unfortunately, the ruling is not likely to […]
Do you like it?0
Read more 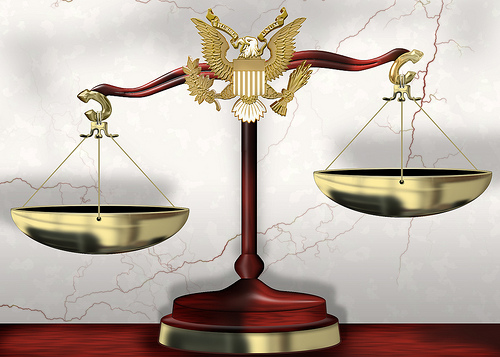 Divorce and Home Sales Can be a Legal Mess

I recently represented the buyer in the purchase of a condo.  After a lengthy contract negotiation, with both sides in full agreement, the seller added a stipulation to the contract that the sale was contingent on her divorce.  The listing agent suggested that this was a minor change to the contract, but I knew immediately that it was a significant problem.  After reviewing the […]
Do you like it?0
Read more